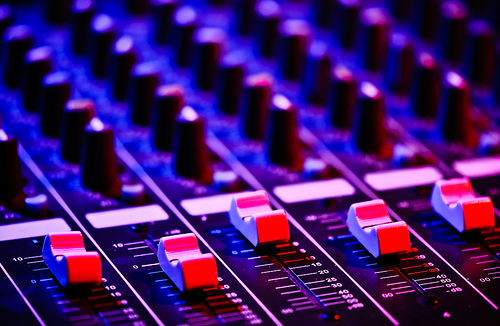 Photo by Sergiu Bacioiu / CC BY

a recording engineer or if you are a musician managing your own recordings, and if your idea of an ideal sound is raw, organic, digital-free, analog-driven vibe, you’ll probably want to consider treating yourself with a summing mixer.

Summing mixer is an analog audio mixer that typically utilizes a set of four, eight or 16 channels. It’s standardly crafted to sum the signals in analog, rather than digital form.

Essentially, summing mixers force you to create a good natural sound coming directly from your instrument and amplifier. They rob you of any artificial digital tools and vibe, and leave you with the guitar’s organic audio output.

In situations like these, it’s do or die, but if you cope well, you’ll get the sound those digital dudes can only dream of. So join us for a brief rundown as we narrow down to the 4 best summing mixers on the market: 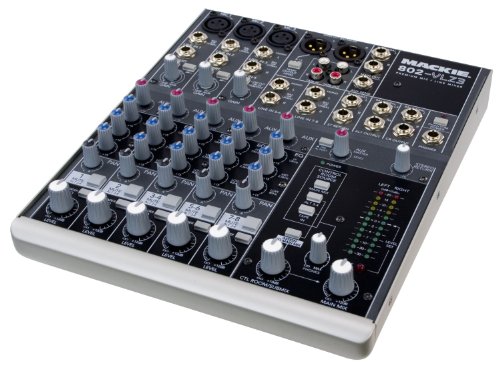 The 802-VLZ3 is a more compact version of the company’s 1202-VLZ3 mixing board, and indeed its relatively small footprint is one of the main things that makes it stand out from the competition. It gives you two mono channels, two stereo channels, and a fifth channel that can be used for either, each with its own designated mic and line inputs as well as channel inserts. Since it also gives you a stereo auxiliary return, you could mix a total of ten different lines—pretty impressive for such a small mixer.

The 802-VLZ3 can also be used as more than just a summing mixer. It gives you an excellent variety of signal shaping options for each of the five channels, including a three-band EQ, pan, mute, and solo. There’s also an auxiliary send on each channel, in addition to the master toggle switch. There’s also a designated volume knob for the headphone jack, a feature many mixing boards don’t have that makes it perfect for both home and studio use.

The main reason the 802-VLZ3 is able to be so light-weight is because of its power supply. Unlike other Mackie mixers that have power transformers inside the chassis, the 802 requires a power supply with a mini-XLR connector. This makes it a bit trickier to replace parts if they’re lost or damaged, but considering the other ways it excels at the convenience factor, most people find this an acceptable trade-off. If you’re on a budget, the 802-VLZ3 is likely the best summing mixer for you. 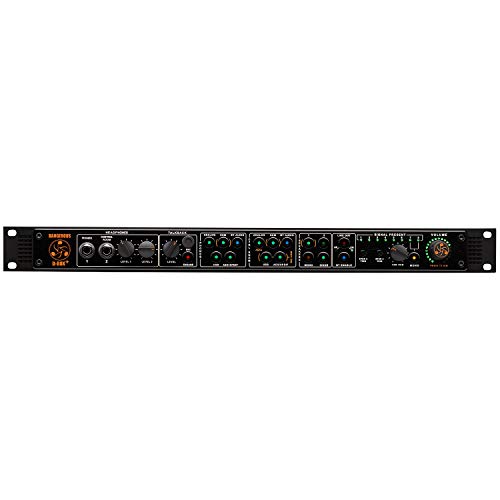 The Dangerous Music company has a mission to provide solutions for typical studio problems, while still giving you top audio quality. The D-Box combines two important pieces of studio equipment into one tool, giving you an analog summing system and a monitor controller all in one.

The summing section of the D-Box gives you eight inputs with independent controls, with the first six configured as stereo pairs. You can position the last two inputs with pan pots on the front panel, offering even more options for fine-tuning your stereo image and giving you full control over your sound, tooling it specifically for your digital audio workstation. There’s also a universal level trim control, giving you an attenuation to -12dB.

In addition to analog summing, you also get headphone-level amplification controls and an array of tools for selecting speakers, converting audio, and monitoring your lines and signals.

You can get separate units to perform each of these functions, but by putting them all in one the D-Box is a life saver for cramped studio spaces or traveling recording engineers. While it’s not exactly cheap, it is an excellent value for the level of equipment and range of functions that you’re getting, making it a fantastic investment for sound professionals.

If money is no object and you’re looking at the top tier of studio-worthy mixing equipment, this model from Rupert Neve will be right up your alley. It’s designed to be usable right out of the box and is rack-mountable, making it easy to fit into your set-up.

The 5059 has a total of 16 individual channels. Each one has its own level and pan controls, as well as designated sends and inputs, for truly independent channel operation. While it’s not exactly a simple interface, the layout is intuitive. Even analogue equipment is simpler to connect thanks to the aid of channel inserts.

The texture controls on the 5059 are another big selling point. It has two modes (Silk and Silk+) for more nuanced adjustments of each signal’s tone and harmonies. In Silk mode, saturation is increased in the high end, giving tracks a brighter, more sparkling quality. Silk+ mode increases saturation in the low end, perfect for beefing up basslines or adding more depth to any recording.

Rupert Neve is known for producing consistent, professional-level equipment for the discerning sound engineer. Their 5059 summing mixer certainly lives up to this reputation. In terms of sheer performance, it’s arguably the best summing mixer on this list.

Using the 5059 and Master Buss Processor to improve a mix 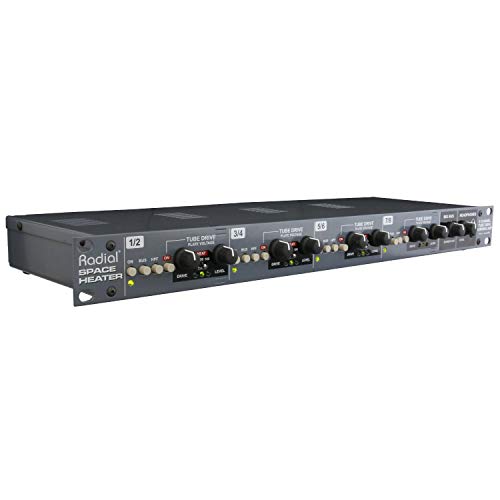 Good mixing equipment doesn’t come cheap, and it can be pretty bulky, too. If you can get something that’s multi-functional—and performs equally well at all those functions—that can be a life saver. That kind of versatility is what draws so many people to the Radial Space Heater, an impressive 8-channel summing mixer that can also be used for multi-channel effects in the recording studio.

For this article, of course, we’re mostly concerned about how the Space Heater functions as a mixer. It has eight completely independent channels, each with a dedicated transformer-coupled output. It also uses an all-tube circuitry for true analog mixing, giving your final tracks the depth and warmth you just can’t get from most digital mixers. Each stereo input pair can be adjusted to run at 35, 70, or 140 volts, along with the typical level and overdrive adjustments, giving you even more ability to fine-tune your signal.

The relatively compact size of the Space Heater is another big advantage. It’s much smaller than your typical analog console—great news considering how cramped most recording studios can get. The Space Heater a great way to get an analog sound out of your DAW without having to make that kind of an investment, and one of the best summing mixers for the money.

Why should I buy a summing mixer?

There is hardly a definite answer for this question, since much like any thing in music, liking a specific sound is a matter of taste. But if you like your recordings free of the frequently bashed “plastic” vibe of modern digital technology, you should definitely consider one of the four gents listed above.

At a fair and even affordable price in some cases, summing mixers provide you with all the sonic power and technology you need to get an organic, raw, strong, powerful and professional recording.

They might require you to invest some extra time into mastering your craft, as there are no shortcuts here. But if you do master the craft, you will never deal with cheap-sounding digital recordings ever again.

In our personal opinion, this is the way to go, and analyzing these products was a hoot. All we can say about these products is that each is highly recommended and earns major thumbs up!