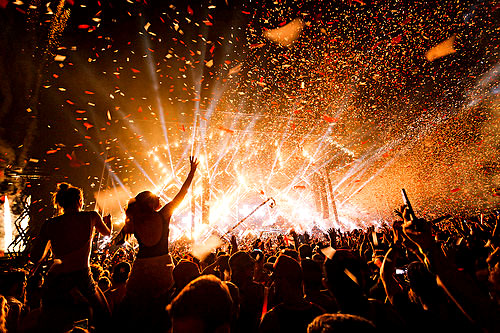 also known by the name EDM music, gained a lot of momentum in recent days thanks to the resurgence of the dance music culture. The genre is hardly new but there are many producers who haven’t had experience with the genre until recent years because of this uptick in popularity. If you’re looking for VST (virtual studio technology) that’s specifically aimed at the trap genre, understanding a bit about the genre is the best way to get the most useful software.

The main thing that defines trap from other dance genres is its attitude. It’s a hard genre that utilizes a lot of low and percussive sounds and samples. Southern rappers like Young Jeezy, Gucci Mane, and Three 6 Mafia exemplify the trap sound, combining powerful kick drum and rumbling bass samples with percussive treble sounds from hi-hats and auxiliary percussion, like triangles. If you’re looking for a VST that can up your trap game, check out the options that follow on this list.

Below we’ve included the 4 best VST for trap music on the market: 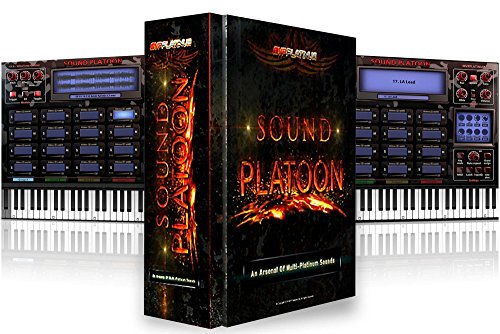 An incredibly affordable piece of software for the trap producer is the Sound Platoon program from MVPP. While the programs above are designed for general purpose use across genres, Sound Platoon is targeted at producers and DJs, providing a variety of loops, riffs, and instrument simulations for you to use.

The Sound Platoon program comes pre-loaded with 300 multi-sampled instrument voices. It also gives you an array of effects options, from pitch adjustment and loops to more sophisticated effects like reverb, delay, and distortion. The Poly16 MPC style pads are ideal for working with dance, pop, or hip-hop styles. The combination of all of these features makes it one of the most comprehensive and efficient programs for both producers in the studio and DJs who want to use it in their live performances. 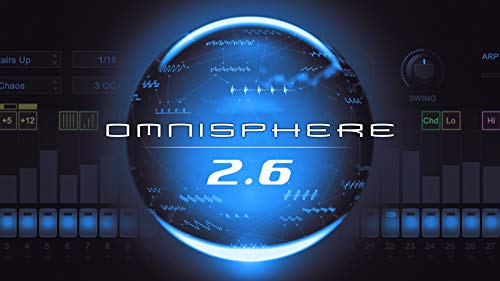 The original Omnisphere program was so well-received that it might seem impossible for them to have improved upon the model—yet Spectrasonics rose to the occasion with their Omnisphere 2 program, which keeps the best from the original program and adds even more useful features for the modern composer and producer.

If you’re interested in samples, the massive list of quality patches and virtual instruments provided by the Omnisphere 2 program is probably the most appealing thing about it. The Sound Match feature expands this capability. If you find a sound that’s close to what you’re looking for but isn’t quite there yet, you can simply click this button to pull up every patch that is similar, saving you a lot of time in searching through every patch on the list.

While the initial cost of the Omnisphere 2 program is higher than what you’ll pay to get the other software on this list, the sheer number of patches that are included make it worth the money for most people. You can easily spend over a grand buying individual virtual instruments and other sounds for other programs that don’t come with the same large library. If your goal in buying a new VST is to increase the sounds available to you—and ensure those sounds are of a high quality—the Omnisphere 2 program is the way to go. 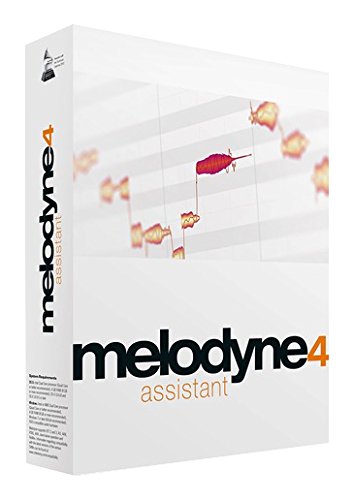 The Melodyne program was well-received by the recording community from its very first release, and their newest version takes the program to the next level. They’ve made improvements to nearly every aspect of the program, from the ease of navigating the interface to the plug-in engine. This allows it to work on either Mac or Windows operating systems, and with a variety of compatible DAW programs.

Unlike some of the other options on this list, it isn’t often used as a stand-alone program, but instead as a way to make pitch, timing, and volume adjustments within your usual work station. How many tracks you’ll be able to adjust and the extent of the editing you’re able to do will depend on which version of the software you buy; the version linked to here lets you make a variety of adjustments to single tracks and is the best value for most producers. For the money, it’s easily among the best VST for trap beats.

Melodyne - How To Insert Melodyne Into Pro Tools Session 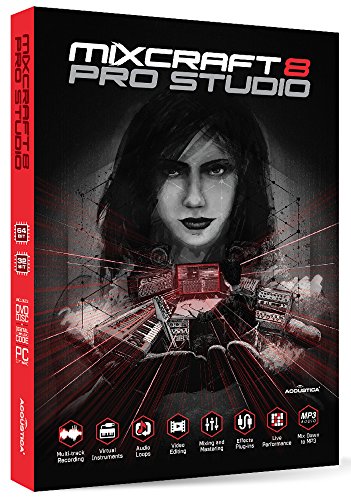 Acoustica designed this program to sell as a low-cost alternative to traditional digital audio workstations for Windows. It’s built with the home recording studio in mind. The set-up is much easier and more intuitive than the majority of VST and DAW programs on the market, even if you have relatively little experience with mixing and recording software.

You might expect that a program that’s both affordable and simple would also be somewhat stripped down when it comes to the functionality, but that’s not the case with the Mixcraft 8 program. The most important of these for the trap producer is that it gives you support for VST3, letting you use the latest in virtual instruments and plug-ins. The sound engine is also improved over past versions of the software, especially when it comes to the included synths.

The interface for Mixcraft 8 will feel natural for anyone who’s worked with DAW interfaces before, and won’t take much getting used to even for relative newcomers to the software type. It also offers a wide array of recording automation features, letting you save your settings for future use—another great time saver. If you’re looking for the program on this list that will give you the most benefits for a home recording studio at the best value, this is the right one for you.

The main choice you’ll have to make when looking for a VST is exactly what you’re hoping to get out of it. If all you want are the samples and virtual instrument sounds, any of the programs on the list above could be suited to your needs. The best way to pick between them will be to browse the included sound library and find the one that is the most comprehensive in the areas that you’ll be using it.

The main difference between the plug-ins and more comprehensive VST like Omnisphere 2 (see full specs) is the variety of ways that you can use it. Omnisphere is far more comprehensive, both in terms of the included sound library and in regards to the kinds of effects it lets you apply to those samples. If you’re on a budget, however, a more streamlined program like Sound Platoon (see full specs) may fit your needs just as well for a fraction of the cost.

Whichever way you decide to go, the programs on this list all qualify one way or another as the best VST for trap music and will have you producing quality trap tracks in no time. Good luck!