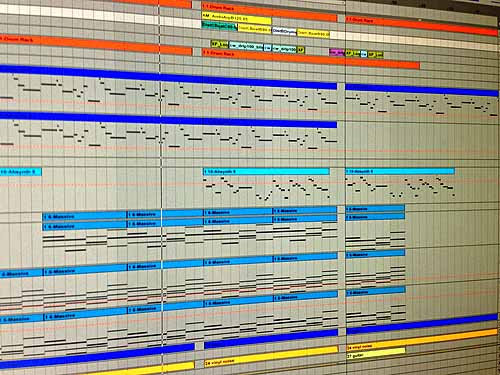 Photo by Robert Gourley / CC BY

in a battle of Ableton vs FL Studio is one of the most contentious debates in the broad community of DAW users. There’s no question both of them are powerful pieces of software that can great expand your music making capabilities. The fact that both of them are so thorough in terms of their included features and capabilities is the reason the debate between them is still ongoing.

Generally speaking, most people prefer Ableton for live performance and FL Studio for the recording studio. This isn’t a hard and fast rule, though, and there are plenty of DJs using FL Studio and engineers using Ableton, as well.

If you’re on the fence about which software you should use, check out the reviews below. They may just be able to guide you toward the right decision. 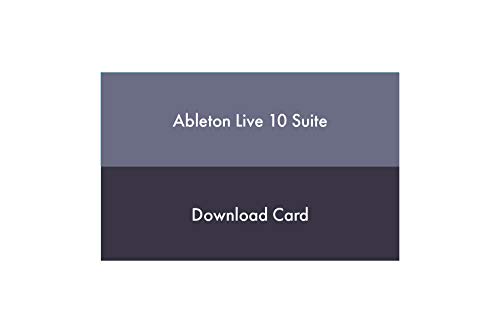 Live 10 is the newest edition of the software, and with it came quite a few improvements that make Ableton even more powerful, especially when used on-stage. The Suite level of the software will let you experience the full extent of those improvements, and is designed (and priced) for professionals.

Version 10 includes four brand new plugins (see full specs): the Wavetable synth tool, the Echo delay, the Drum Buss percussion sculpting tool, and the Pedal overdrive and distortion effect. A lot of the other plugins included in previous versions have been updated, too, generally giving you finer control over the sound you’re mixing.

The sound library in Live 10 is massive—definitely expanded over what was available in Live 9. To go along with this bigger range of sounds, they’ve also added a new feature, called Collections, that makes it easier to keep track of sounds and plugins using tags instead of folders. This added feature highlights an overall positive of the software, which is that it’s been streamlined for seamless live performance. 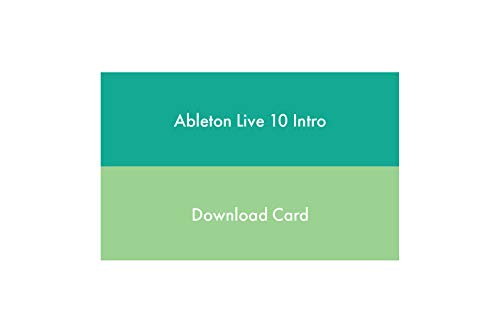 If you’re not quite ready to spend hundreds of dollars on recording software, Ableton Live 10 Intro might be a more attractive option. It still has all of the key features of the software, like session view, multitrack recording, and MIDI sequencing, so it’s a great way to give the software a try without investing too much money.

There are some limits on what you can do with the Intro version. You’ll get fewer inputs and outputs (only 4 of each), and there are also restrictions on the number of scenes and tracks you can use. The Intro version also doesn’t come with Max integration, and there are fewer included software instruments and plugins. You’ll still get the basic sampler and instrument racks, but it doesn’t come with the Wavetable synth tool and most of the new packs ad10 aren’t in the Intro version.

There’s a comparison chart on Ableton’s website (see it here) if you want the full blow by blow of what the Intro version can and can’t do. If you don’t need all the extras that come with the Suite, the Intro version gives you top-tier recording software at an incredible value. 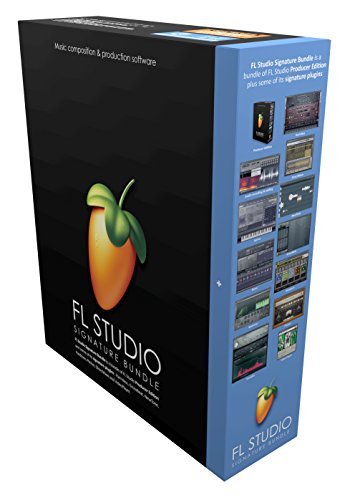 Moving on to FL Studio, we’ll start by point out the most obvious difference from Ableton Live: the price. The Signature Edition of the latest release generally sells for less than half the Ableton Live 10 Suite. This is one of the reasons it’s so popular with recording engineers. Not only is it a lower initial investment, FL Studio offers free upgrades for life. Once you own the software, you’ll always have the most recent edition, and you’ll never have to pay more for it.

Image Line has been making recording software for over 14 years and FL Studio 12 (see full specs) is the culmination of that experience. They reworked the interface for the 12th edition, extending multi-touch capabilities to the mixer and making the interface fully-scalable so it’ll work on any screen. These changes make it even easier to use what was already a versatile and intuitive piece of software.

FL Studio doesn’t have as many plugins as Ableton Live, but the Signature Edition has as many options as most people will need. The FL Studio environment is also designed to be modular, so it’s easy to add more plugins if you find there’s something missing that you need. Some of the most popular included plugins are the Maximus mastering plugin and the DirectWave sampler, great for creating multi-layer samples. 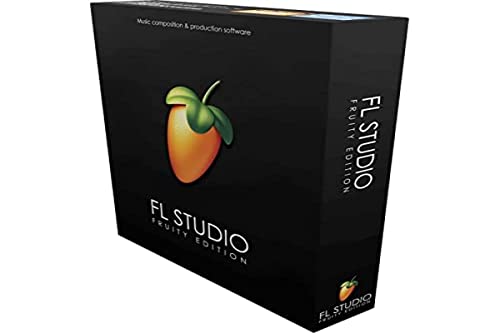 Even though FL Studio is already pretty affordable, they still have an even lower-cost version available in their Fruity Edition. This stripped-down version of the software is designed for creating basic loops and melodies, and depending on how many tracks you tend to mix and which features you need, you may find it frustrating to use as your main DAW. If you’re looking for a simple, affordable option, though, it’s a good one to check out.

The most notable absence in the Fruity Edition is that there’s no on-board audio recording. It’s exclusively for mixing and adding effects to sounds, using tracks that you record elsewhere and import into the software. This is a functional workaround but can be a pain, especially if you’re trying to record new material into an existing song.

The Fruity Edition has about half the tools and effects that are available through the Signature version. It’ll give you the basics, but it’s missing popular options like the vocoder. How much you miss these plugins will really depend on what kind of recording you do. Considering the price jump isn’t as big between editions of FL Studio as it is with Ableton, for many users it makes a lot more sense to spend the extra bucks to get the full version.

Ableton vs FL Studio: The Verdict

The core of both Ableton and FL Studio are relatively similar. Both of them give you the ability to record and mix multiple tracks, with a sophisticated array of effects and sound manipulation options. The question is really going to come down to the plugins and the price.

Ableton is generally more robust when it comes to the included tools and samples, but FL Studio is by far more affordable. That divide is likely to make the decision for the majority of people.

If you still can’t make up your mind, though, the best advice is to pick one and run with it. Both of them will be able to satisfy your recording needs in a wide range of situations, so in truth, you can’t go wrong with either software. Good luck!